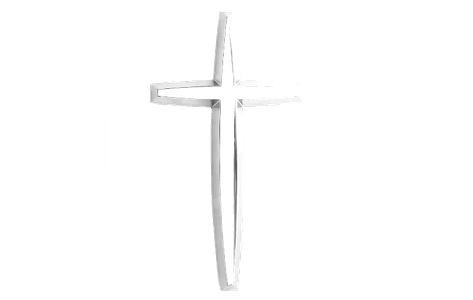 Say hello to the leadership team

Say hello to the leadership team at Victory Baptist Church. Got questions for the lead team? Contact us by clicking here.

David Littrell has been at Victory since 2003 and has been the lead pastor since 2008. David is married to his wife of 37 years, Donna. 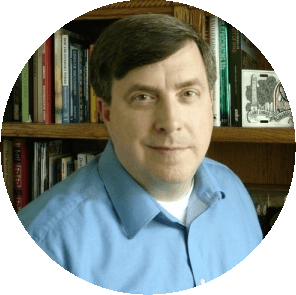 "The best is yet to come!" - Pastor Dave

Ray Zindell joined Victory in 2008 and serves as the head deacon. He is married to his wife, Anita. Ray is a retired US Army LTC and loves football. 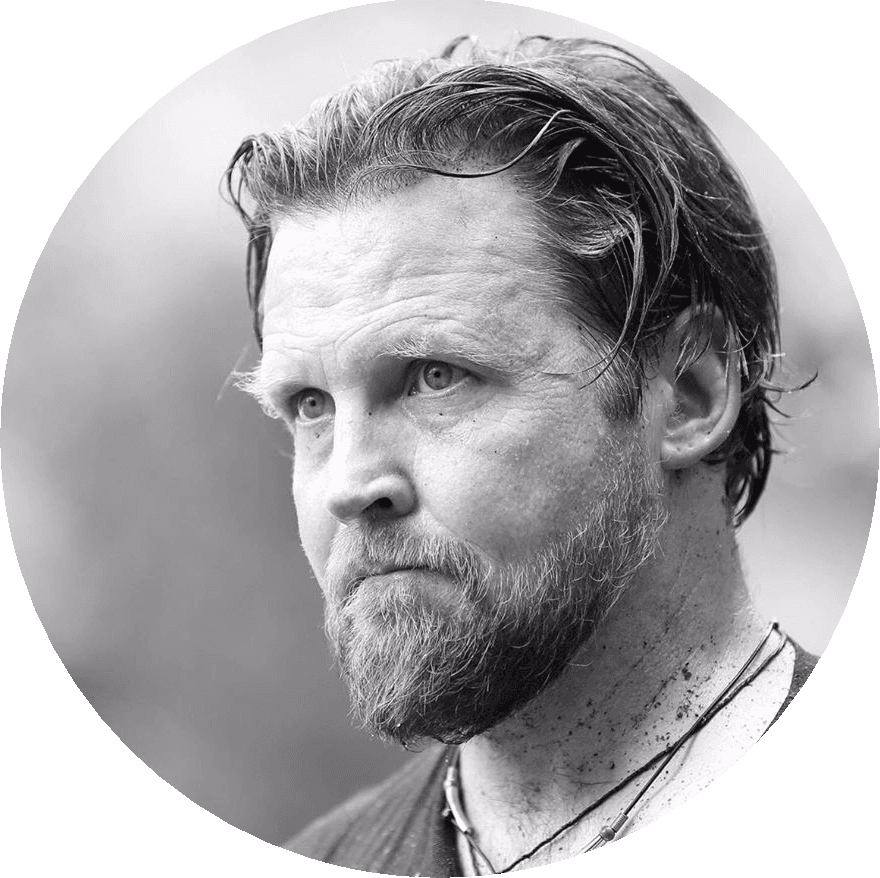 Donna Littrell has been the director of kids ministry at Victory since 2008. She is married to Pastor Dave and is very skilled in child development. "God is a father to the fatherless." - Donna

Becca Littrell came to Victory in 2008. She has served as our office administrator since 2016. Becca is married to her husband, Paul. "Jesus cares about you more than you could ever know." - Becca 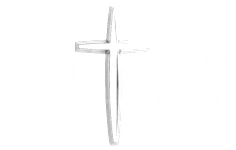